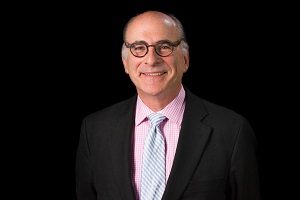 Harold O. Levy, who served as the executive director of the Jack Kent Cooke Foundation, died on Tuesday at his home in Manhattan due to ALS. He was 65.

Levy was known as one of New York’s most well-known figures, previously working as the chancellor of New York City’s public school system from 2000 to 2002, creating specialized high schools and advocating for higher salaries for teachers, according to The New York Times.

During his reign as executive director, Levy distributed millions of dollars in scholarships to promising students with middle- and working-class families.