According to data recently released by the Association of American Medical Colleges (AAMC), the number of women and minorities applying to and enrolling in U.S. medical school in fall 2018 has increased compared to previous years.

For the first time in 14 years, more women applied to medical schools in the U.S. than men, consisting of almost 51 percent of applicants. In addition, more women matriculated into medical school for the second year in a row compared to men, at 51.6 percent. 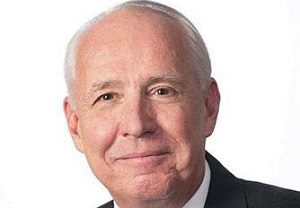 “This year’s significant gains in the number of women and black men entering medicine is excellent news,” said Dr. Darrell G. Kirch, president and CEO of AAMC. “Medical schools have been working hard to increase the diversity of tomorrow’s doctors. While there is still much more work to do, we are very encouraged by this year’s progress.”

The increase of medical school applicants and matriculants occurs at the same time as the number of physicians in the U.S. are expected to fall short of up to 121,300 by 2030, the release reported.