After College Closure, Staff and Faculty Search for New Jobs

Virginia College staff and faculty are now searching for new jobs after it was announced that the for-profit institution would close indefinitely after losing its accreditation. 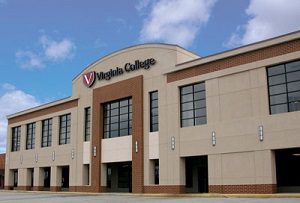 According to CBS-affiliate WRDW, the college’s CEO Stu Reed said in the email, “This is not the outcome we envisioned, and is one we recognize will have a dramatic effect on our employees…”