Dr. James A. Banks, ‘The Father of Multicultural Education’ To Retire After 50 Years - Higher Education

Dr. James A. Banks, ‘The Father of Multicultural Education’ To Retire After 50 Years

Dr. James A. Banks, the first Black professor hired by the University of Washington (UW) College of Education, has announced he will retire from his position after teaching at the university for 50 years. 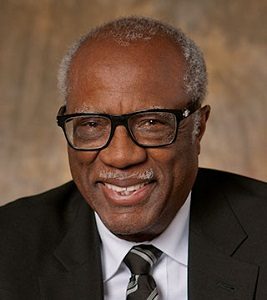 Banks, who is known around the world for pioneering the field of multicultural education, first joined the UW faculty in 1969, a year after Black Student Union members demanded more faculty of color, according to The University of Washington Alumni Magazine.

His wife, Cherry, was a founding professor of the UW Bothell School of Educational Studies, and assisted Banks when he started the UW Center for Multicultural Education – now called the Banks Center for Educational Justice.