The American Economic Association (AEA) has announced that Dr. Roland G. Fryer Jr., an economics professor at Harvard University who is currently being investigated for three separate sexual harassment allegations, has resigned from its Executive Committee. 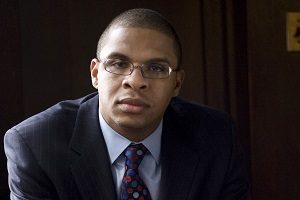 Fryer was elected to the 2019 Committee in October.

In addition to allegations of sexual harassment, Fryer is also being investigated by the Massachusetts Commission Against Discrimination according to The Harvard Crimson.

The complainants also allege that Fryer created a hostile environment for women in his research group, the Education Innovation Labs. Fryer has denied the allegations.