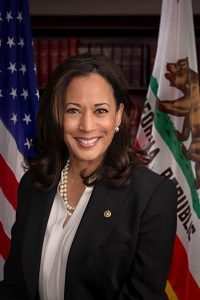 The bipartisan legislation will reinforce partnerships between federal agencies and HBCUs by mandating the federal agencies with relevant grants and programs to embark on annual planning and coordinate their efforts to support and expand HBCU participation, according to U.S. Senator and presidential hopeful Kamala Harris.

“Our nation’s HBCUs are absolutely essential to preparing Black students for the jobs and challenges of the 21st century, and we must ensure that they have the resources they need to continue that mission,” said Harris, D-CA, a co-sponsor of the legislation. “I’m thrilled that the United States Senate has passed this legislation to ensure the federal government is working hand in hand with HBCUs to keep them strong.”

The HBCU PARTNERS Act also strengthens the accuracy and transparency requirements of existing law by requiring that federal agencies track their progress toward past goals and share their plans with Congress.