Minnesota student leaders and state legislators have recently proposed a bill that would cover the tuition, fees and textbook costs free for the first two years at state public colleges and universities.

Sen. Kari Dziedzic, D-Minneapolis, author of the bill and its supporters have said the legislation is meant to begin a conversation about access to higher education and are unsure of its cost. 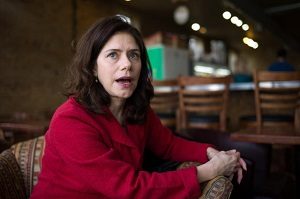 Supporters of the bill have referred to states that have seen reassuring early results with programs of this sort in their arguments. One state that they discuss in particular is Tennessee, where enrollment and graduation rates increased after the state made community college free in 2015, according to the Star Tribune.

“Too many of our college students are realizing that the high cost of a college degree is pushing that American dream further and further out of reach,” said Frankie Becerra, president of LeadMN and a student attending classes at both Century College and the University of Minnesota.

Advocates have directly appealed to Gov. Tim Walz, who prioritized college affordability during his election campaign, but have not discussed how Walz’s budget proposal might address this issue.

A statewide, free-tuition program could cost anywhere between $56 million if it focused on community and technical colleges to $450 million to support four years at any state public institution, Dziedzic said. However, “having the conversation doesn’t cost anything,” she added.