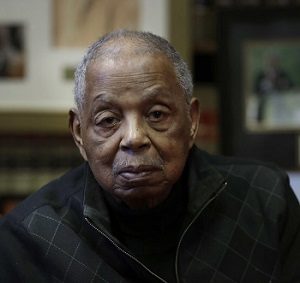 The event is open to the public. A public visitation for Judge Keith will be held from 8 a.m. to 8 p.m. May 11 at the Charles H. Wright Museum of African American History in Detroit. His funeral is 10 a.m. May 13 at Hartford Memorial Baptist Church in Detroit.