Following widespread student criticism that its honor code lacks compassion and transparency, Brigham Young University has updated the process, according to The Associated Press. 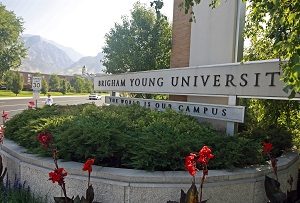 University officials announced the changes this week, updates that include following an “innocent until proven guilty” policy and allowing someone to accompany students in honor code meetings.

The Utah university is owned by the Church of Jesus Christ of Latter-day Saints and mandates students follow a code that prohibits premarital sex, the consumption of alcohol, coffee and tea and other rules to comply with the church’s health code.

Students began an informal campaign earlier this year to reduce honor-code punishments that ban activities and occurrences common at other colleges, including drinking, premarital sex, piercings and beards.