The former Michigan State University president accused of lying about her knowledge of allegations against sports doctor Larry Nassar is getting about $2.5 million as part of a retirement package, according to an Associated Press report. 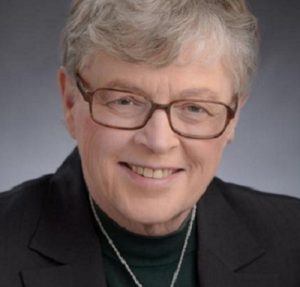 Michigan State announced Tuesday that Dr. Lou Anna Simon’s retirement will be effective Aug. 31. She resigned as president last year from the East Lansing school amid pressure and has denied any cover-up and took an unpaid leave while facing criminal charges.

Simon will receive $2.45 million in three installments and other benefits under terms of the agreement, which also stipulates that she won’t sue the university.

A judge is expected to rule later this year on whether she should be tried on two felonies and two misdemeanors. Authorities allege that Simon knew in 2014 that Nassar was accused of molesting a patient at a campus clinic.