Maryland Governor Larry Hogan has offered $200 million to resolve a 13-year-old lawsuit regarding underfunding of the state’s historically Black colleges and universities (HBCUs).

The proposed $200 million settlement was an increase from the governor’s offer a year ago. However, the Coalition for Equity and Excellence in Maryland Higher Education is seeking $577 million. 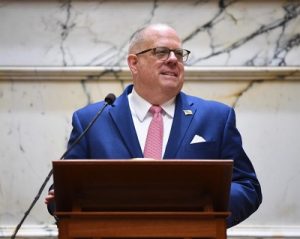 According to Robert F. Scholz, Hogan’s chief counsel, Maryland has invested more than $1.5 billion into its four HBCUs over the past two decades. However, coalition attorney Michael D. Jones said that  the settlement offer shows the lack of “seriousness” from the state.

“In court, the question will be a constitutional one; what is necessary to remedy the violation,” Jones told The Washington Post. “It will not be a political question of how one governor’s inadequate remedy compared to his predecessor’s inadequate offer.”