The American Association of University Professors filed an amicus brief supporting Dr. Jennifer Freyd, a psychology professor who sued the University of Oregon for paying her less than male faculty members in her department. 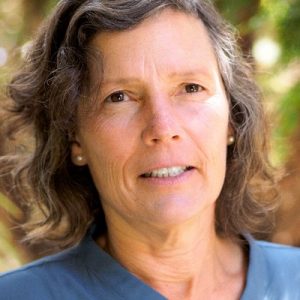 A district court previously ruled against her, concluding that she didn’t perform work equal to her male colleagues because of differences in their administrative duties and grant funding. The court also argued that faculty members’ pay couldn’t be compared because they have “academic freedom” to “remake their jobs.” Freyd filed an appeal with the Ninth Circuit Court, which the amicus brief defends.

“The wage disparity in Professor Jennifer Freyd’s case is an example of the ongoing gender-based salary inequalities in the academic profession, generally, and for women full professors in doctoral institutions, in particular,” the amicus brief reads.

In 2016, the University of Oregon psychology department performed a self-assessment which found that the department had “significant equity problem with respect to salaries at the full professor level.”