Ohio University has suspended all 15 of its fraternities amid allegations of hazing, according to NBC News. 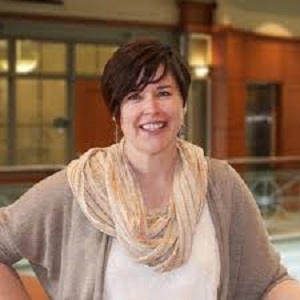 All of the suspensions are indefinite and it comes just months after the expulsion of Sigma Pi fraternity after a freshman died from allegedly being forced to participate in hazing-related events.

“These troubling allegations, which will be thoroughly investigated, indicate a potentially escalating systemic culture within fraternity organizations,” Dr. Jenny Hall-Jones, the university’s dean of students told NBC. “Ohio University will not put at risk the health and safety of our students.”

Other institutions around the country such as Miami University in Ohio and Louisiana State University have suspended some of their fraternities on campus due to hazing.