To obtain this goal, 70% of the working-age population must have a postsecondary credential. 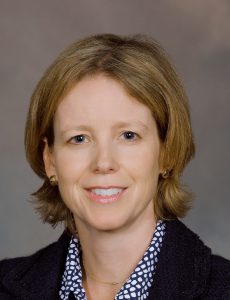 The report titled, “A Strategic Finance Plan for Virginia: Aligning Higher Education Finances and Strategies” provides a cost analysis of postsecondary education in comparison with other states, offers demand and degree production estimates and gives the overall cost of achieving the goal.

“At the end of the day, with all of this, our ultimate goal is to ensure that individuals are successful, no matter what region of the state, no matter what race or what income level they are,” said Wendy Kang, director of innovation and finance policy at SCHEV. “That they all have opportunities to prosper.”

The total cost needed to reach Virginia’s goal is roughly $58 billion in 2018 dollars. Over the span of the next 12 years, the annual estimated cost would be $4.8 billion, according to the report.

Pursuing a postsecondary education has its benefits.

In terms of the cost of education, from 2007 to 2017, college tuition and fees at Virginia’s public colleges and universities have increased each year by an average of 6%. However, despite the rise in tuition, the report found that Virginia’s cost per degree is lower than the national average.

One way to reach Virginia’s attainment goal is to invest more in community colleges to increase the number of associate degrees and certifications. Less aid is typically offered within those higher education disciplines, said Kang.

Additionally, Virginia must close the equity and success gap among underrepresented students. This is prevalent both within postsecondary education and the workforce.

In some areas of the state, attainment already exceeds 80%. Therefore, the increase in attainment rates need to come from underrepresented regions and from low-income and minority populations with the highest rate of residents without postsecondary credentials, the report said. 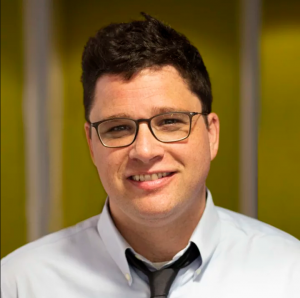 “We are not going to reach that goal unless we do a better job strategically targeting those populations,” said Tom Allison, senior associate of finance and innovation at SCHEV.

As part of the solution to these issues, many initiatives, grants and programs have been established.

Recommendations include providing “additional resources to high schools, help guide students through their options after high school, increase FAFSA completion rates as well as improve the professional development of high school counselors so they can be more effective in their jobs,” said Allison.

“We look forward to be able to leverage some of those nationally best practices developed around the country,” said Allison. “At the end of the day, we really need help our institutions better serve disadvantaged populations.”

Kang emphasized that there are multiple pathways available for individuals and that four-year institutions are not the only option.

“We value all credentials that lead to a good job so that individuals can have sustainable wages,” she added. “So, whether that’s them pursuing an industry certification, an apprenticeship or other things. Awareness of all opportunities so that if a student doesn’t feel like they are someone that wants to be in college, they know that there are other options and that it can lead to success for them.”