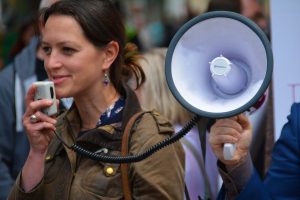 However, more than 5,000 unionized full-time faculty members, librarians and staff members are still in negotiations and are preparing for a potential strike, NorthJersey.com reported.