A new study found that United States military veterans are more likely than the general population to hold certificates or certifications.

Strada Education Network and the Lumina Foundation collaborated to produce the “Veterans Without Degrees: The Benefits and Opportunities of Certificates and Certifications” report. Perspectives from veterans were used to analyze both the challenges and benefits of holding non-degree credentials.

“[Veterans have] received all kinds of education and training after high school that isn’t necessarily always something that’s recognized or takes place in a traditional community college or classroom,” said Dr. Nichole Torpey-Saboe, who is the head researcher of the report. “They have an incredible amount of experience, education and training but are they seeing the benefits of that when they leave the military?” 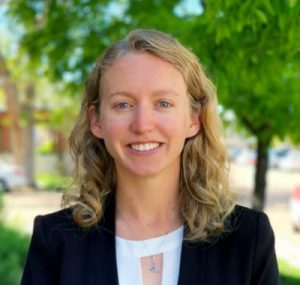 Of the over 340,000 people aged 18-65 who participated in this study, around 30,000 were veterans. In general, 42% of veterans hold a college degree while 33% have a certificate or certification but no degree. Additionally, 35% of males have a certificate or certification while just 24% of female veterans do, according to the report. For those veterans without degrees, only 39% reported that they need more education to advance their careers, compared to 46% of the general population without degrees. There was a noticeable difference based on racial demographics. For veterans of color, around 50% said they needed more education in addition to non-degree credentials while only 37% of White veterans agreed, according to the report findings. The number changed based on occupation as well. The fields with the highest need for additional education included health care, social services and education. On the other hand, the lowest desire for additional education came from jobs within the farming, small-business ownership and transportation sectors. 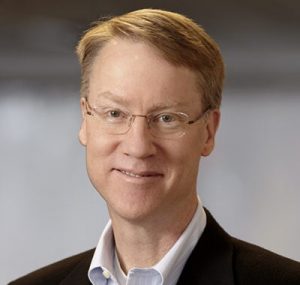 The report also emphasized the discrepancies between the education and training received in the military with what veterans are credited with post-service. After serving in the military, veterans often face difficulties with the transition process into either education or the workforce because their previous experience isn’t always easily transferable. Additionally, sometimes their experiences are difficult to explain, said Torpey-Saboe.

“If you had a particular job, you don’t necessarily know how that translates into a similar civilian job or a similar civilian degree and there is a lot of overlap but it’s not always apparent,” said Torpey-Saboe, who is also the director of research and consumer insights at Strada. “And for people who are not familiar with the military, they might not see how a particular experience in the military could have applicability outside that field.”

The report recommended that “all learning counts and all skills should be recognized, competencies should be transparent and transferable, credentials should be portable and stackable and some military training should be credentialed while in service.” In terms of institutional takeaways, Torpey-Saboe said it’s important to give credit for that prior-learning and prior-experience to prevent veterans from starting over.

“They need the support, the advising and someone who understands what they’ve been through,” she said. “Take their prior-work experience and their prior-training to where a university or college can help them build on that to help them prepare for a successful career.”

For employers, it’s a similar issue.

“These individuals have already started their work lives with education being a clear component and dimension of their advancement, promotion and their experience in the military,” said Dr. Dave Clayton, senior vice president of consumer insights at Strada. “For that to be a running start into their lives outside of the military that they could build on those foundations and continue to have success in education and work systems outside of the military is the goal. Clayton added that it’s important for military members to have a seamless transition, where it doesn’t feel like “different cultures.”

“It would be the hope that we would have for all individuals,” he said. “That education is accessible and fits into their lives rather than them having to fit into the system.”