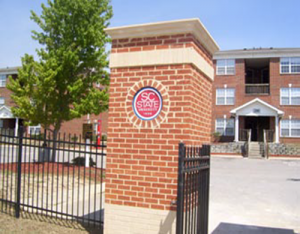 Clyburn, an alumna of S.C. State, has donated millions of dollars over the years for need-based scholarships at the school alongside her husband, U.S. Congressman James E. Clyburn.

For 30 years, Clyburn worked as a medical librarian at Dorn VA Medical Center and the Charleston Naval Base. She was also a public school librarian in both Columbia and Charleston.