With 22 books under his belt, including his latest — Racial Battle Fatigue in Faculty: Perspectives and Lessons in Higher Education, co-edited with Dr. Daisy Ball — Hartlep is intent on lending his voice to the national discourse surrounding the plight of education in America. 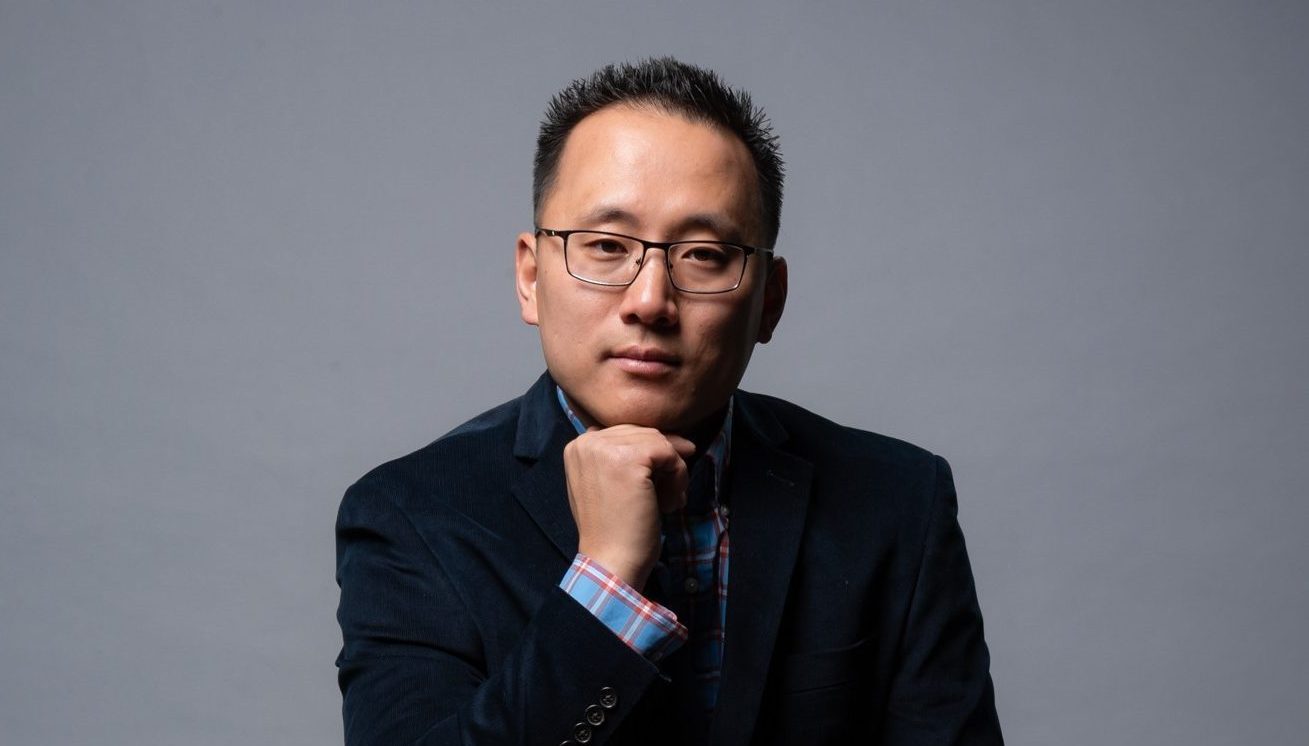 “Much of my work focuses on problems of practice,” says Hartlep, who was named the Robert Charles Billings Chair in Education and Chair of the Education Studies Department at Berea College last year. “I’m not opposed to theory or something just theoretical, but it’s not where I can do my work. I have to do work that is very much applied to the spaces and the experiences I am having.”

For Hartlep that means writing on topics like leadership and drawing on his own experiences as a young department chair at a large public institution — Metropolitan State University in Minnesota — and now at Berea College, a small private liberal arts work college in Kentucky.

Hartlep’s scholarship has caught the attention of renowned researchers who praise his cutting-edge research.

“Dr. Hartlep has amassed an impressive research agenda in a number of critical areas that often go overlooked and undertheorized,” says Dr. Fred Bonner III, professor and endowed chair at Prairie View A&M University. “His multifaceted research foci have challenged prevailing narratives about topics ranging from curriculum and pedagogy in urban education contexts to collegiate sport and athletics in postsecondary contexts. I have observed his meteoric rise in the Academy, becoming one of the leading national experts on extant issues at the intersection of race, multiculturalism and urban education.”

The former elementary school teacher made the transition to academe after earning his doctorate from the University of Wisconsin-Milwaukee. He spent four years as an assistant professor in the Department of Educational Administration and Foundations at Illinois State University before transitioning to Metropolitan State University where he earned tenure — but then gave it up last year to accept an endowed professorship after Berea made an offer without tenure but assurance that he could come up for review in about a year.

“That illustrates my commitment,” says Hartlep, adding that Berea’s history and its mission reflects his own social justice values. “I fit in here.”

Situated in the heart of Appalachia, Berea provides Hartlep with a unique opportunity to interrogate issues that impact rural students while also making connections to urban contexts.

“Many of the rural issues are similar to the urban,” says Hartlep, the editor of the Journal of Educational Foundations, an open access publication.

While Hartlep is settling into the new job, he is clear that his long-term goal is to become a college president. He points to Dr. Michael J. Sorrell, the leader of Paul Quinn College — the Dallas-based, historically Black college — as a leader whom he deeply admires.

For now, however, he continues to write like a “mad man,” churning out new publications that add to the public discussion, while inspiring his students in the classroom.

Married with three children, Hartlep says that he doesn’t block off writing time.

“You get it in when you can fit it in,” he says, adding that he often encourages younger scholars to have many projects underway at the same time to ensure that that pipeline is full at all times. “You don’t want there to be a gap,” he adds.

Words of wisdom/advice for new faculty members: “My advice is to keep on keeping on. Keep grinding and the diligence of e­ffort and persistence will pay o­ff. The more you do good work, the more people will notice it and the rest will take care of itself.”

When it Pays to Pay for Research