More than a 100 faculty members at Johns Hopkins University is protesting a plan to create an armed school police force at the private Baltimore university, according to a report in The Baltimore Sun. 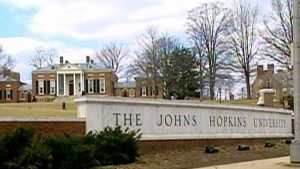 “If Johns Hopkins wants to cultivate better relations with its neighbors and with the City government, the creation of a private police department is exactly the wrong move,” wrote 101 faculty members in a letter to the Board of Trustees

According to The Sun, the faculty members sent the letter to the university’s board members Jan. 13, laying out six detailed objections to what they call a “misconceived” plan. Among the grievances, signers were concerned the police force could reduce accountability and transparency to the public and reinforce an image of Hopkins as a “gated community.”