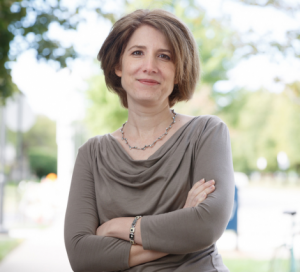 Conducted by the University of Chicago’s Dr. Elaine M. Allensworth and Kallie Clark, the study examined 55,083 students who graduated from the Chicago public school district between 2006 and 2009 and immediately enrolled in a four-year college. Studying students from a diverse set of schools — ranging from selective schools to those with low average test scores — Allensworth and Clark found that the predictive power of GPAs remained consistent across the board.

“While people often think the value of GPAs is inconsistent across high schools, and that standardized test scores, like the ACT, are neutral indicators of college readiness because they are taken by everyone under the same conditions, our findings indicate otherwise,” Allensworth said. “The bottom line is that high school grades are powerful tools for gauging students’ readiness for college, regardless of which high school a student attends, while ACT scores are not.”

The authors concluded that the reason GPAs may be stronger indicators of college success is that they are based on several varying factors, such as semester-long effort and the demonstration of skills through additional formats beside test taking.