Maryland’s Democratic-majority legislature reversed five of Republican Gov. Larry Hogan’s veto of the expansion of the state’s Dream Act – which has offered in-state tuition to undocumented immigrants since 2012 reported The Washington Post.

The expansion of Maryland’s Dream Act removes a restriction that required undocumented students to attend two-year community colleges before enrolling in a four-year school. 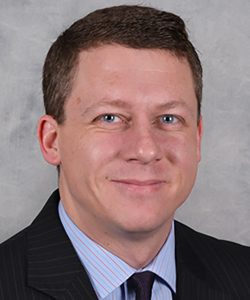 Republican opponents of the bill said it would allow too many undocumented immigrants into the state’s flagship public college, the University of Maryland.

Black Diversity in Higher Ed? We are Not There Yet