Titled “Cannabis, Biology and Chemistry,” the program will focus on the underlying science in cannabis fieldwork by offering coursework similar to that of a double major in biology and chemistry as well as two areas of emphasis: natural products and analytical chemistry. 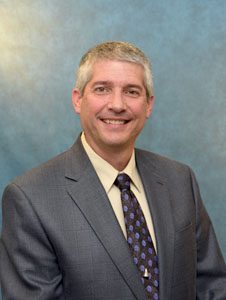 “It’s a rigorous degree geared toward the increasing demand coming about because of the cannabis industry,” said Dr. David Lehmpuhl, Dean of CSU-Pueblo’s College of Science and Mathematics. “Hemp and marijuana has really come to the forefront in a lot of economic sectors in the country. We’re not pro-cannabis or anti-cannabis. What we’re about will be the science and training students to look at that science.”

The new program arrives after CSU plans to open its new research center dedicated to studying cannabinoids on the Fort Collins campus this spring.

“One of the things that motivated us to develop this program was this industry is sort of developed without oversight and regulation,” Lehmpuhl said. “I think now it’s becoming clear when you look at even the recent vaping crisis that occurred that there’s a need for having trained scientists in that space.”