The Harvard Prison Divestment Campaign filed a suit against Harvard University on Wednesday over the institution’s alleged investments in companies with ties to the prison industry, reported campus newspaper The Harvard Crimson.

The suit was filed in Massachusetts state court. 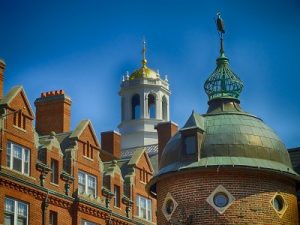 “By continuing to profit off the caging of people, Harvard violates its legal duty to consider the charitable purposes of its investments,” the campaign’s complaint says.

Correction: An earlier version of this article misstated the name of the plaintiff quoted.