Bellevue College president Jerry Weber and vice president of institutional advancement, Gayle Colston Barge, will leave the institution after a controversy over an altered mural on display on campus, reports The Columbian. 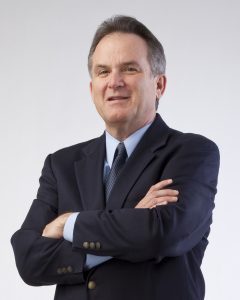 Though it’s not clear whether they have been fired or resigned, the two are leaving after Barge altered an artist description of a campus mural depicting two Japanese American children in a World War II incarceration camp last week.

At first, it was believed Barge herself ‘whited out’ a sentence referencing the connection between the school and Japanese immigrants. As of Monday, however, university leaders suspect she told someone else to do it.