University of Texas Arlington (UT Arlington) president Vistasp Karbhari said on Wednesday that he is stepping down from his leadership position effective Aug. 31.

Karbhari became president of UT Arlington in June 2013. Earlier this week, the University of Central Florida said he’s one of the finalists for the job of the institution’s president, reported Florida Politics. 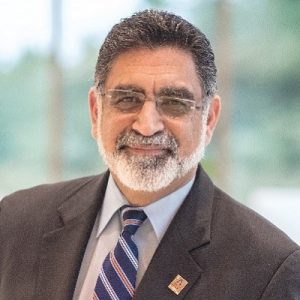 In a message on the UT Arlington website, Karbhari said he has been privileged to serve as the institution’s president and, “upon reflecting on the progress made” in seven years, he felt it is time to “take stock” and think of the “next chapter.”

“The institution is stronger than ever before, and it is now poised for its next set of great advancements,” wrote Karbhari, in his message.

Florida Sued Over Ban on Early Voting on College Campuses