Stepping Away from the Brink: Part VII: Faculty and The Academy - Higher Education

Stepping Away from the Brink: Part VII: Faculty and The Academy 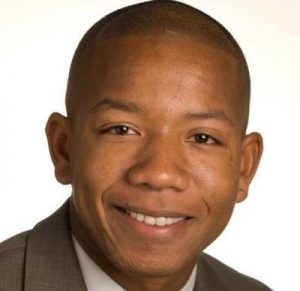 Faculty, in conjunction with students, represent the core of an academic institution. Without either, colleges and universities don’t have a purpose. It is faculty who provides education, advice, and enlightenment to our next generation of leaders, entrepreneurs, politicians, educators, and hopefully change-makers. However, as higher education continues to find itself on the brink, questions around the appropriate faculty structure remains critical to thinking of the future of institutions.

For a long time, academia has constructed and developed a structure wherein obtaining tenure allows faculty to ideally have a lifelong appointment at an institution as long as the faculty member fulfills their duties of teaching, advising, researching, and partaking in the governance of the institution. This structure has been critical to building the prestige of colleges and universities while allowing faculty to develop groundbreaking research that has changed the world and improved the overall human condition. This structure supported a system that valued the thirst of individuals to obtain knowledge that would create citizens of the world who became well-rounded in enjoying culture, understanding global connectivity, and viewing power and politics as a place of privilege. The point? Faculty have played a tremendous role in influencing a culturally, socially, and politically diverse society that can support the arts while also working in business – the power of the liberal arts.

Previously, faculty and institutions were not viewed for their value in terms of how one could immediately benefit from educational attainment via job obtainment.  Education’s value was focused on long-term, intrinsic impact of seeking new knowledge, building a cultured society, and moving humanity forward through research, experimentation, learning, creativity, and innovation.  Faculty remained at the core of the higher education community and the structure of faculty allowed this value system to exist.  Instead this structure has become eroded at many institutions—tenure has become a controversial topic as colleges and universities are thinking about their future in a market that continues to contract as a result of financial pressures that forces institutions to think differently.

As the landscape of higher education changes, so has the need to think about whether the current structure makes sense. Can institutions continue to have a model where they provide lifelong appointments, which has major implications for an institution, or does the structure need to be changed because of the new found landscape in which institutions are finding themselves? 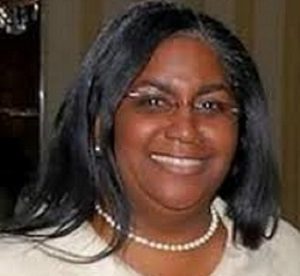 A confluence of factors has ushered higher education to the point it now finds itself vis-à-vis the faculty structure of tenure and institutional preferences for non-tenured, long-term contract, or adjunct professors. For starters, the principle of tenure incorporated in faculty handbooks renders it an enforceable contract between a tenured faculty member and the institution. Procedural and substantive protections with due process measures protect faculty against termination. This means the burden of proof for dismissal is borne by administration and the grounds for termination are restricted.

In recent years, the integrity of tenure protections has been weakened. In short, express statements in a contract that one has tenure might give one academic freedom—the purpose of tenure—but it does not necessarily grant indefinite employment. Measures to revoke tenure at public colleges and universities in some states is underway. Wisconsin revoked the statutory protection of tenure in its public institutions and replaced it with a less protective policy. Missouri and Iowa are working on implementing policies that revoke tenure and/or refuse to offer it to newly hired faculty.

It is well established that when organizations seek to trim their bottom line, some of the first cuts are personnel, and the personnel cuts are usually from among the lowest paid. That apparently includes institutions of higher education as well. There is an economic case to be made for the faculty structure of tenure. As employers, there are economic advantages offering tenure.  Labor economists explain it this way: if a job is relatively safe, secure, and desirable, as in the case of tenure, qualified employees will accept a lower rate of pay relative to non-academic jobs. Whereas, jobs that are hazardous and risk-prone require wage differentials that pay substantially more in order to attract qualified candidates. “Tenure survives primarily because it represents a mutually beneficial trade between professors and their universities …[T]he tenure arrangement gives professors some (but not total) employment protection from the ebbs and flows—the ravages and vagaries—of institutional politics inside universities, while universities gain by paying lower wages and less fringe benefits than they might otherwise pay for the caliber of professors they hire” (McKenzie, 1996).  As tenure weakens; however, there is a corresponding weakening of competitiveness in faculty compensation. 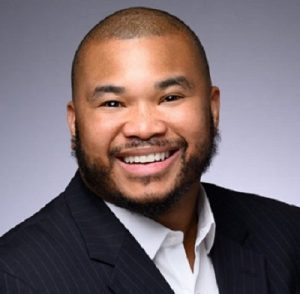 In The ‘Gig Economy’ and it’s Influence on Academia, García-Bullé (2019) contends university overdependence on adjunct, non-tenured and other short-term teaching arrangements creates substandard working conditions for the group that, in many times, delivers the bulk of academic curriculum. These substandard working conditions have the potential to damage the quality of students’ educational experience. Moreover, given the state of higher education, institutions are consistently thinking about their financial model and whether solely depending on adjunct faculty and/or non-tenure track faculty is the appropriate model.

Dr. Edward Summers is the executive director of The Bronx Private Industry Council Powered by HERE to HERE.

Dr. Lessie Branch is associate professor in the School for Business at Metropolitan College of New York.

Dr. Adriel A. Hilton is Dean of Students and Diversity Officer at Seton Hill University.