Decide For Yourself About TSU Presidency - Higher Education

Decide For Yourself About TSU Presidency 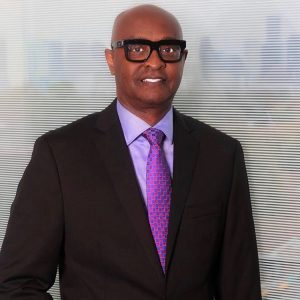 With all due respect to Dr. Walter M. Kimbrough and his opinion piece, “A Warning to Anyone Thinking About Being the Next TSU President,” Texas Southern University (TSU) is an outstanding educational institution and does not have a Board of Regents that needs to be wiped out by our governor.

Anyone interested in being a university president should not make decisions based on hearsay, assumptions and newspaper quotes. They should meet with Regents, students, faculty, staff and alumni and make their decision based on first hand personal observation and research.

More importantly, at least in Texas, college presidents don’t get to pick their Regents so anyone interested in coming to TSU needs to get that out of their mind. If you have never worked with a group of people how do you know what kind of Board they are? No one on the outside truly knows what is going on, on the inside, at TSU. Dr. Kimbrough’s piece reads as though Boards are somehow subservient to presidents. 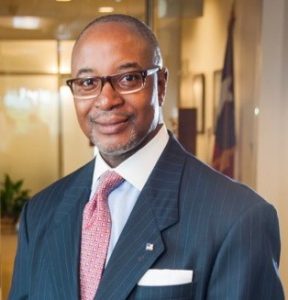 The relationship between a President/CEO and their Board is a two-way street, not a one-way affair. Whether in the public, private or philanthropic sector, the President/CEO of any institution is accountable to their Board of Directors/Regents and not the other way around. We absolutely agree that Regents should be generous donors to the colleges and universities they serve, but if a president can’t get their Regents to financially support their vision and programs, that also says something about the president’s leadership and consensus building skills. We are all for free advice but not applying to be considered the next president of Texas Southern University is bad advice.

We are here, in Houston, hard at work continuing to move the University forward and we look forward to welcoming the next president to our University if they are willing to come to us with an open mind and a willing heart and no preconceived limits of what we are and can be. Greatness resides in the house Heman Sweatt built and Granville Sawyer modernized.

Dr. Michael O. Adams is the chairman of the Political Science Department at Texas Southern University and a former interim dean of the Barbara Jordan-Mickey Leland School of Public Affairs.