The University of Missouri System is considering layoffs, unpaid leave and other measures to cut costs while facing the economic losses stemming from the coronavirus pandemic, reported Fox 4. 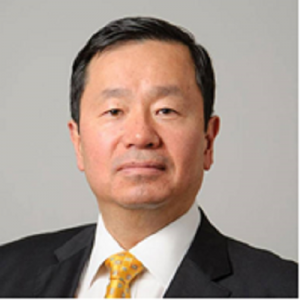 The system’s president Mun Choi said major sources of funding “will remain under stress for some time to come.” Also, starting May 1, he and system vice presidents, chancellors, deans at the four universities and other leaders are taking 10% salary cuts until at least July 31, the president said.

Budget planners at each university in the system are developing plans for cuts of up to 15%, with some decisions expected to be made by April 30, the university system said.

If the Storm Keeps Raging