Howard University and the Washington D.C. Mayor’s office last week announced a partnership under which the district will financially support a new teaching hospital at the university, toward the larger goal of building a citywide healthcare network that will serve residents in all communities. 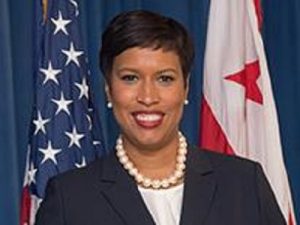 The district is going to provide Howard and a partner a $225 million tax abatement to build a new, $600 million, 225 bed, Level I trauma and academic teaching hospital. The facility is expected to be completed in 2025 or 2026.  The district is also committing $25 million in public infrastructure support and $26.6 million over the next six years to support five Centers of Excellence at Howard Hospital.

“While DC continues to battle this pandemic, our team has remained committed to delivering hope and a better DC through a more equitable health care system,” said D.C. Mayor Muriel Bowser in a statement on the university’s website.

Howard University president Dr. Wayne A. I. Frederick the new hospital will strengthen the university’s healthcare system and its focus on diversity.