Graduate workers at Georgetown University reached an agreement on their first-ever labor contract, winning stipend and cost-of-living increases and an emergency assistance fund.

The agreement, which covers more than 1,000 graduate assistants, will see them getting average annual stipend and cost-of-living increases of $5,000. The agreement also established a $50,000 emergency assistance fund and a joint committee to deal with sexual harassment claims outside of Title IX, said the American Federation of Teachers, in a statement on Friday. Georgetown Alliance of Graduate Employees is affiliated with the federation. 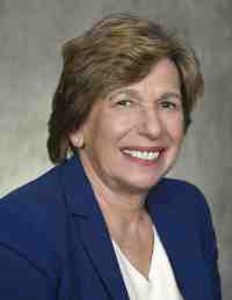 “The contract is a testament to the university and its graduate faculty— it creates economic and educational security in one of the most uncertain times in modern history,” said federation president Randi Weingarten. “The university opted to invest in its workers, not forfeit its future.”

The agreement was reached after five years of bargaining and negotiation.

“Five years of organizing and a full year of negotiations went into getting this tentative agreement, and I’m so proud to vote on it this semester,” said Deidre Nelms, a teaching associate and fifth-year Ph.D. candidate in the philosophy department of Georgetown. “Grad workers have all been struggling for a long time at Georgetown with a high cost of living, unpredictable income and hours, and unaffordable insurance coverage, to name only a few issues.”