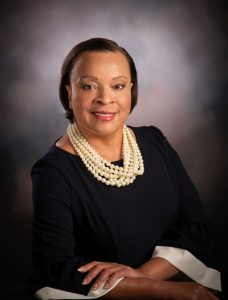 According to a Forbes article from March, “declaring financial exigency is a doomsday scenario to be used only by institutions facing such imminent and severe financial circumstances that the survival of the institution as a whole is threatened.”

“We certainly recognize the gravity of our current situation, but we also draw upon the resiliency that has kept the university going for more than 150 years,” university spokeswoman Misty Young told the News Tribune. “We have faced and persevered through tough times before, and we are confident we will do so again.”

Student enrollment at the institution has been declining since 2012. Back then, 3,388 students enrolled for the fall semester, while last fall, 2,436 students enrolled, said the News Tribune.

“Given this change in instruction delivery, general uncertainties surrounding the future as a result of the pandemic, and actual and projected enrollment trends prior to COVID-19, we are anticipating a decline in enrollment for the next academic year,” wrote university president, Jerald Jones Woolfolk, in a letter to the faculty union on April 27.