Stanford University’s Center for Comparative Studies in Race and Ethnicity has decided to institute reform measures after backlash following a professor’s use of the N-Word during two separate classes, one in late April and one in early May, reported The Stanford Daily. 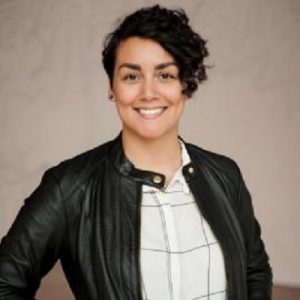 The center plans to increase instructor representation, revise teaching methods and establish a working group “composed of students, faculty, and staff to assess and improve upon current course offerings,” wrote faculty director Jennifer DeVere Brody in an email Tuesday to students in the Comparative Studies in Race and Ethnicity (CSRE) program and the CSRE 196C: “Introduction to CSE” program.

These measures are being taken after an assistant professor used the N-word twice in one week in separate classes. Assistant art history professor Rose Salseda, who isn’t Black, reportedly typed the N-word on May 4 in a discussion post for a course while writing the name of hip-hop group N.W.A. On April 28, in a different class for which she was delivering a guest lecture, Salseda read parts of the lyrics to an N.W.A song which contained the N-word.

“Your experiences, expertise and commitment to racial justice are critical to ongoing conversation, identifying scholars, artists, resources and more,” Brody wrote. “We anticipate rotating participation [in the cross-sector group] and events throughout the next academic year to ensure a broad range of values and reach.”