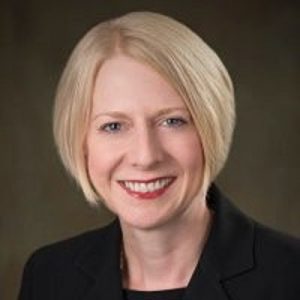 Earlier this year, the university was roiled with protests over accusations of racial bias at the institution and campus climate issues.

The suit was brought forward by Victoria Elsenheimer, a Black employee, who earlier filed a discrimination complaint with the Equal Employment Opportunity Commission.

Elsenheimer, who has been administrative assistant to the vice president of advancement since 2003, said that in 2018, three White women received promotions to executive assistant positions, and she didn’t, despite having more experience than the other women.

The lawsuit accuses Macpherson and Andriatch of “aiding and abetting the discrimination and retaliation” against Elsenheimer.

The suit also refers to the climate investigation of SUNY Brockport, and the January firing of former chief diversity officer, Dr. Cephas Archie. These incidents are mentioned as evidence of the “racially discriminatory animus” of the university president and her cabinet.

African-Americans and Asian Americans in Dialogue?