The University of Louisiana Monroe said it has fired one faculty member and started the process to fire a second one for their “stunningly bigoted and racist language” on social media. Texas State University has fired a staffer for the same reason, reported the Houston Chronicle. 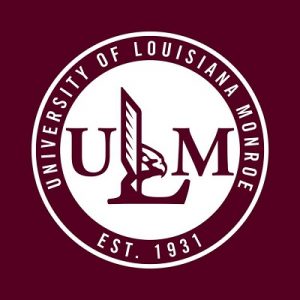 At the University of Louisiana Monroe,  a letter of termination has been sent to Dennis Bell, an instructor, reported KLFY. Steps have also begun to initiate the termination of Mary Holmes, an assistant professor, said The Ouachita Citizen. Holmes is tenured so firing her involves a longer process.

The university’s “Faculty handbook defines expectations for faculty behavior in regards to citizenship and civility. The behavior we have witnessed this week does not reflect the values of this institution or civilized society,” the college said in a Facebook post.

One of Bell’s many offensive posts asked White people to document “senseless and racist attacks on white people by blacks,” in the aftermath of the death of George Floyd due to police brutality. Meanwhile, in a post praising Donald Trump, Holmes said he wasn’t “like the monkey before him.”

On Facebook, Stacia Brassell, an administrative assistant at Texas State University, referred to Black Lives Matter protestors as a “bunch of monkeys.” She also said she was going to the protest “with Covid.”

Texas State University “does not condone these posts and they do not reflect [the university’s] values,” a university statement said.

Ethnic Art Falling Out of Favor?

Roaring up from Behind