Amid a national reckoning on racism, Bethany College said it will remove the name of Robert C. Byrd, once a member of the Ku Klux Klan, from the health center on campus. 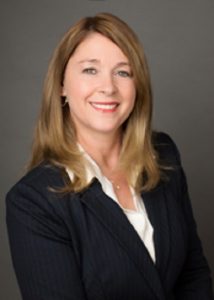 Byrd was a Senator from West Virginia and was part of the KKK in the 1940s. He later had a change of heart and became a supporter of civil rights.

The college said it was removing Byrd’s name because it “created divisiveness and pain for members of Bethany community, both past and present,” said Dr. Tamara Rodenberg, president of Bethany College in a statement.

“These attributes about Senator Byrd’s legacy, however, are the same ones that lead us to remove a symbol of the past, and open our hearts and minds to equality, justice and equity,” Rodenberg said.