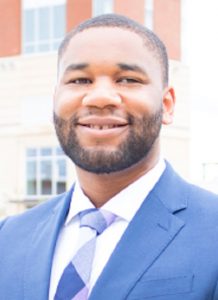 After resigning earlier this month, LeeQuan McLaurin, the former director of diversity retention at Liberty University, has raised over $18,000 to help Black employees leave the institution, reports to the News and Advance.

His goal is to raise $30,000 to allow for at least 15 former employees to have a financial safety net while looking for another job, News and Advance reported.

“No one should have to be subject to racial trauma or workplace trauma in order to make a living,” McLaurin said in a statement.

After Back and Forth, Jerry Falwell, Jr. Agrees to Resign as President of Liberty U