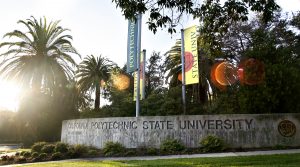 Beginning next fall, all California State Universities will implement a three-unit ethnic studies course as part of a graduation requirement for all students, according to Mustang News.

If signed by California Governor Gavin Newsom, the bill will become a law. The requirement applies to students graduating within the 2024-25 academic year and after.