Mississippi’s legislature on Sunday passed a bill to remove a Confederate symbol from the state flag in response to growing sentiment against the insignia that symbolizes slavery. 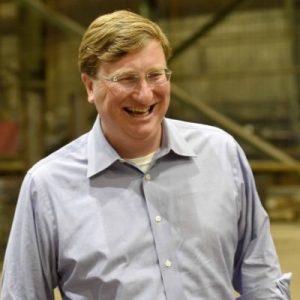 The bill now goes to Mississippi Gov. Tate Reeves who will decide whether to sign it into law. Reeves, a Republican, tweeted on Saturday saying that if the bill passes the legislature he will sign it.

Mississippi’s is the only remaining state flag to feature the Confederate insignia. First adopted in 1894, the flag features red, white and blue stripes and a Confederate battle emblem in the corner, said CNN.

Notably, in mid-June, Southeastern Conference commissioner Greg Sankey said if Mississippi doesn’t change its Confederate-themed state flag the conference will consider not hosting championships events in the state. He said said the move is long overdue.

“It is past time for change to be made to the flag of the State of Mississippi. Our students deserve an opportunity to learn and compete in environments that are inclusive and welcoming to all,” Sankey said.

“The argument over the 1894 flag has become as divisive as the flag itself and it’s time to end it,” said Mississippi’s governor.