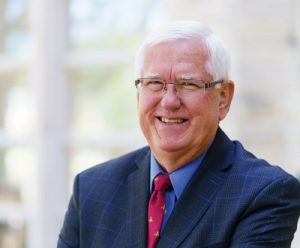 Southwestern’s president Dale T. Knobel said the renaming is in keeping with the university’s promise to support Black students, faculty, staff and alumni in solidarity with the Black Lives Matter movement.

“As a historian, I know that our understanding of the past grows, and what we recognize as praiseworthy often needs to catch up,” Knobel said in a statement. “This is the appropriate time to honor a particular Southwestern graduate’s courage and accomplishments, as well as the turning point in Southwestern’s history that his experience represented. Ernest Clark was not only the first Black student at our university, but he initially was the only Black student. Our students today deserve to know his story and honor his legacy.”

“Clark is a significant and inspirational figure in Southwestern’s history because he had to overcome the residual prejudices that characterized the turbulent period of desegregation,” said Knobel.

When You’re Not a Child: Police Violence and Child Social Justice