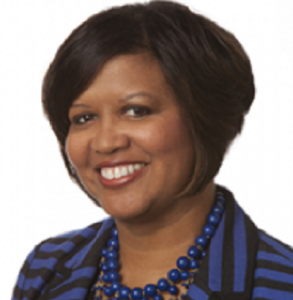 Now, in a new report from the Association of American Colleges and Universities (AAC&U), each of the 10 institutions describe the changes they made to address racial hierarchies and increase equity on their respective campuses.

“Every single campus has implemented the TRHT framework and the use of our racial healing circles in a way that fits best with its strategic priorities, with its institutional culture, with its relationship with community partners and with its goals,” said Dr. Tia McNair, vice president in the Office of Diversity, Equity, and Student Success at AAC&U and executive director of the TRHT Campus Centers.

She emphasized that racial healing is a core component of TRHT’s framework and the framework also includes “narrative change, separation, the law and economy,” according to the foundation’s website.

“It’s an overall framework but it is also the interpretation of what needs to happen on your campus and in your communities to dismantle the belief in a hierarchy of human value and structural systemic racism,” said McNair.