As the COVID-19 crisis creates long lasting changes to our campuses, colleges and universities are planning for fall 2020 re-openings. For colleges and universities that will hold brick-and-mortar classes in the fall, and amidst this unprecedented review of how we keep our students safe in residential life, campuses are presented with the unique opportunity to center trans and non-binary students’ voices in creating new, more inclusive, housing practices. As broad changes on housing are being considered, now is the time to include trans and non-binary students’ experiences in charting a path forward. 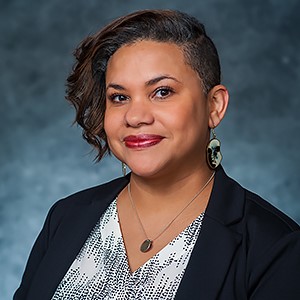 American University is one of 272 colleges and universities across the U.S. to provide students with “all-gender housing,” an option that lets students indicate that they are open to rooming with another student regardless of their or the roommate’s gender identity or legal sex on file. Instead of confining students to a specific hall, students in all-gender housing can select any room, suite, or apartment on campus, further reducing stigma and increasing freedom for trans and non-binary students.

However, over time, it became clear that this option did not go far enough, and that we needed a specific way to engage with trans and non-binary students, to hear their concerns and to address their housing needs. One of many stories that made this all too clear was a trans student who came to us because he was placed with a roommate who was not comfortable with his gender identity. Because we did not have a process in place for him to share his gender identity and need for a trans-accepting roommate, he was placed with a roommate who had the same legal sex on file, and was met with rejection. At a time when adjusting to a new community can be a scary transition, this student was also met with the unacceptable message that he did not belong.

Other students echoed these sentiments, and notably, let us know they had specific considerations related to bathrooms, room types, and trans-accepting roommates.  As trans and non-binary students considered their housing options, many turned to disability-related housing accommodations, filing their gender identities under medical needs such as gender dysphoria. Medicalizing gender identities ties into a long painful history of associating trans identities with the need for medical intervention. This stigmatizing process meant trans students were claiming their gender identity as a medical disability to navigate a binary housing system. 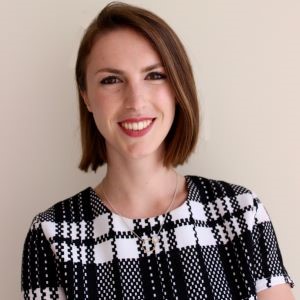 Taken altogether, we realized that in addition to the all-gender housing option, we needed to hear directly from trans students, too. As a result, we recently created a Gender-Based Housing Considerations Process. With help from colleagues in the Consortium of Higher Education LGBTQ Professionals and at AU, we created a separate form for students for expressing gender-identity-based considerations such as trans-inclusive roommates, access to gender-affirming bathrooms, and room type. With this new process, our options for helping trans and non-binary students became clearer, even simplified. In one case, we were able to pair two non-binary students together who indicated that they wanted to live with another student of the same gender identity and wanted to be placed on a floor with a gender-neutral restroom.

Where campus responses to the pandemic and the subsequent return, with safety in mind, have been a challenge no one could have imagined, this is also an opportunity to do better about serving those that have traditionally been on the margins. Trans and non-binary students experience barriers around residential life, including increased stigma and navigating coming out—or not—as themselves. These bright students bring incredible passion and knowledge to our campuses, as they’re more than double as likely to have engaged in social and political activism before college. Instituting a few basic processes helps ensure their voices are heard. Trans and non-binary students can focus on finding their place within a new social and academic community rather than worrying about whether they will have a safe and gender-affirming place to fall asleep at night.

Consuelo A. Grier is the director of Multicultural Student Support at American University’s Center for Diversity & Inclusion.