Illinois State University will remove names in a residence hall that have links to slavery. 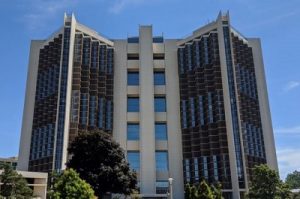 The university said it will rename floors in its Watterson Towers residence hall, which consists of 10 “houses” named after the first 10 former U.S. secretaries of state. Of those 10, eight actively participated in slavery, the university said.

“Asking students to live in places that carry the names of those who represent centuries of oppression and systemic injustice becomes part of the trauma that racism inflicts on people every day,” said interim assistant to the president for Diversity and Inclusion, Doris Houston, in a statement. “This change is a positive step toward reflecting our University’s core value of inclusion.”