The University of Alabama is renaming a hall named after Dr. Josiah C. Nott, a physician and scientist who held racist beliefs, reported abc3340. 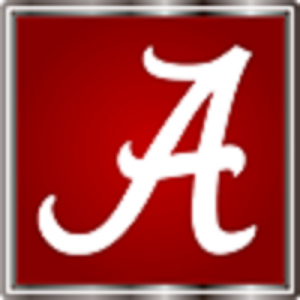 Nott Hall, where the university’s Honors College is situated, will now be called Honors Hall.

Mackenzi Dugan, who some months ago initiated a petition to rename campus buildings with a racist history, is one of the students happy with the decision.

“Nott Hall is a pretty big red flag on our campus, and it’s nice to see that [the university] is addressing it and following their own code of conduct that they make their students sign and follow throughout their four years,” Dugan told abc3340.

In June, the university announced it is removing three Confederate memorial plaques from the college campus.