The University of Louisville on Wednesday temporarily suspended all team-related activities in four fall sports after 29 positive COVID-19 cases linked to an off-campus party attended by student-athletes, reported WDRB. 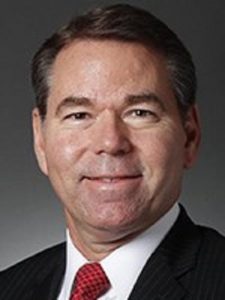 The suspended sports are men’s and women’s soccer, field hockey and volleyball.  The party took place on Saturday in an off-campus apartment. The following Monday, eight athletes tested positive, and by Wednesday, that number went up to 29. The university said contact tracing after the positive COVID-19 tests revealed that multiple teammates and athletes from other sports were also exposed and that they will remain in quarantine.

In a meeting with student-athletes, the university’s athletic director Vince Tyra said he expected them to do better in following health and safety guidelines amid a pandemic.

“We’ve noted from the very beginning that we have a strong commitment from our medical and administrative staff in the athletic department that we expect to be met with the same commitment from our student athletes,” Tyra said. “Unfortunately, we’ve had a failure in the recent week to do so.  … It goes without saying, I’m incredibly disappointed and frustrated today with what’s occurred.”

AMCC to Postpone Most Fall Sports to Spring