Department of Education Will Investigate Princeton for “Admitted Racism”

The U.S. Department of Education announced it was investigating Princeton University for “lapses in its nondiscriminatory practices ” in a letter Wednesday to the school’s president, USA Today reported. 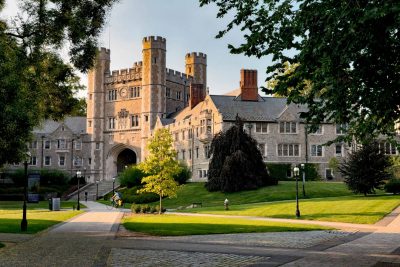 “Racism and the damage it does to people of color nevertheless persist at Princeton as in our society, sometimes by conscious intention but more often through unexamined assumptions and stereotypes, ignorance or insensitivity, and the systemic legacy of past decisions and policies,” Eisgruber wrote.

The Department of Education cited this as Princeton admitting racism and questioned whether the school violated the Title VI of the Civil Rights Act of 1964.

Princeton has denied the allegations, saying in a statement that “the Department appears to believe that grappling honestly with the nation’s history and the current effects of systemic racism runs afoul of existing law.”

More Must be Done for Minority Education

On Social Justice, Black Lives Matter and the Power of Prayer