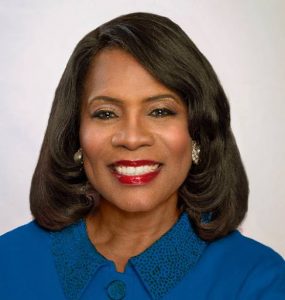 For the third year in a row, Alpha Kappa Alpha Sorority (AKA), Incorporated® recently raised $1 million in 24 hours  to support historically Black colleges and universities (HBCUs).

The fundraising is part of the sorority’s annual HBCU Impact Day, which has a goal of raising $1 million in online donations from local AKA chapters, private and corporate donors, according to AKA.

Last year, under the AKA-HBCU Endowment Fund, the $1.6 million in donations were given to 32 of 96 HBCUs. Each of those HBCUs received $50,000 to fund research, scholarships and faculty recruitment, according to the sorority.

“These institutions continue to make a powerful impact in our communities and throughout our country, graduating 22% of all African Americans with bachelor’s degrees, nearly 80% of all African-American judges and 50% of all Black lawyers,” said Glover, who is also the president of Tennessee State University. “It’s gratifying to know that funds raised will establish endowments, providing sustainability to our historically Black colleges and universities.”