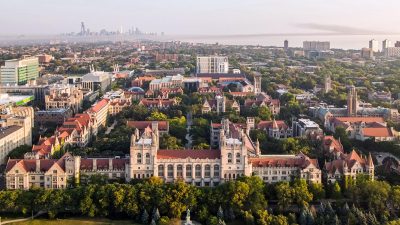 The 2020 report titled, “What’s the Climate for Free Speech on America’s College Campuses”? was published by the Foundation for Individual Rights in Education (FIRE), College Pulse and RealClearEducation, all of which surveyed a total of approximately 20,000 students from 55 major campuses in the U.S.

“These rankings provide proof that your choice of college can make a real difference in your ability to speak your mind,” said FIRE Executive Director Robert Shibley. “Campus leaders no longer have an excuse for remaining ignorant about students who feel muzzled on their campuses. One thing is for sure: colleges have a lot of work to do.”

Additionally, 60% of students reported feeling they could not express opinions because of how students, professors or administrations would respond. The survey also found that more than 40% of students – and 66% of Black students, said race was a difficult topic to have an open, honest conversation about on campus.