NBA star Chris Paul has enrolled at Winston-Salem State University, a North Carolina historically Black college, where he will take a class and encourage students to get to the polls, the NBA reported. 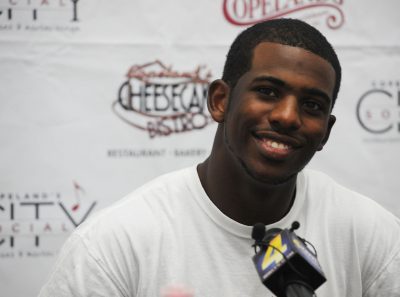 “We are providing transportation to HBCU students to get the polls so we are working on that now,” Paul said on ESPN’s First Take.

Paul said he’s partnered with two other players to help get students to the polls on Election Day.