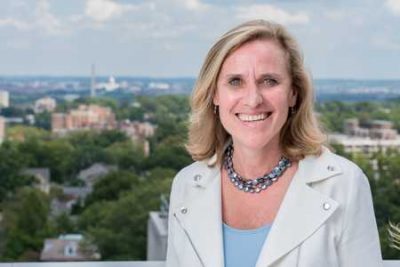 Black applicants are twice as likely than White applicants to answer yes to the question. And students who disclose school disciplinary records – mostly students of color – are less likely to submit their college applications, according to The Common Application.

The question was, “Have you ever been found responsible for a disciplinary violation at any educational institution you have attended from the 9th grade (or the international equivalent) forward, whether related to academic misconduct or behavioral misconduct, that resulted in a disciplinary act?”

“When the racial injustices were laid bare this summer with the murder of George Floyd and Breonna Taylor, we really expedited our efforts to change the application process by thinking about the reckoning around race and equality in America,” Common App President and CEO Jenny Rickard told CNN. “We want to make the admissions process more equitable.”

More than 7,000 students – 52% were Black or Latinx – who disclosed their record, did not submit their application.

“I don’t want students who already feel that the odds are stacked against them in the admission process, because they’re low income or underrepresented, maybe first generation students, get to this question and may have had a disciplinary event and they just give up,” Rickard said.

Supporting Black Students When They are Further Traumatized in School