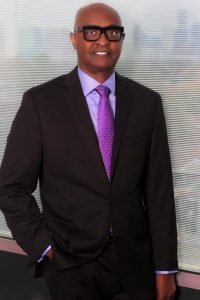 Churches have a long history of advocating for civil rights. During the Civil Rights Movement of the 1960s, the Baptist, Methodist and other religious denominations united to support civil rights for African Americans.

Many churches, for example, provided shelter to protesters during civil rights marches. They organized food assistance programs, assisted homeless with housing needs and provided counseling to alcohol and drug abusers.  More than ever, churches play a vital role in communities of color especially in the chaotic and fear-driven pandemic era that we currently reside in now.

What can churches do to assist Black Lives Matter and other non-profit organizations that are vital to serving communities of color? 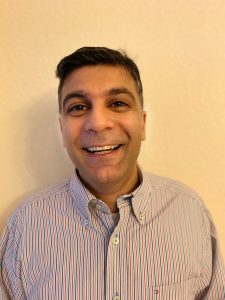 Establish micro-scholarships for HBCU students: Create, establish and increase funding for micro-scholarships for first generation, low income minorities of color who attend HBCUs.  HBCU students now more than ever need increased and sustained scholarships as HBCU graduates often tend to have higher student debt than graduates at predominantly White institutions. Budget cuts in state legislatures across the nation are already happening, and even a $100 gift card could provide a world of opportunity to an incoming and ongoing HBCU student.

Volunteer: Churches have a long history in organizing community-based volunteer activities.  Churches should once again take the lead with church leaders and their followers to continue to work with other non-profits and HBCU’s to create increased visibility and connections within the African American community.

Dr. Gautam Nayer is a professor at Texas Southern University and a board member of the Center for the Healing of Racism.

Mickey Ary is a pastor and alumni of Texas Southern University.

Dr. Michael Adams is a professor at Texas Southern University and the director of the Executive Master’s in Public Administration program